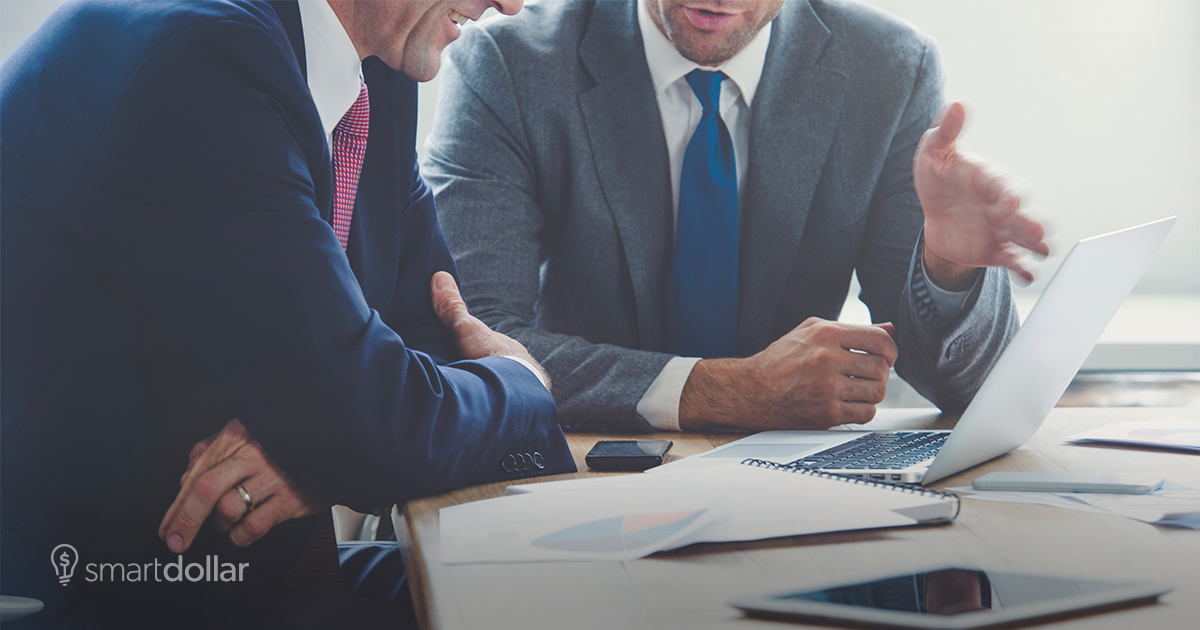 There’s no big secret to getting out of debt and on the road to lasting success with your money. It just takes willpower and a solid plan.

But it’s hard to keep your eye on the prize during the tough days. That’s why we assembled this list of money tips from leading financial planners. It’s an awesome collection of their best advice on eliminating debt and building wealth.

These folks are the experts when it comes to money. And they’ve seen, heard, and handled it all. So take our advice and pay attention to their top 24 insider tips.

You may just learn something.

1. Consistently talk to an accountability partner about money—your spouse if you’re married or a good friend if you’re single. Make it an ongoing, open dialog.

2. Be patient: Getting out of debt is like turning a sailing ship, not a speedboat.

3. It takes three to six months to get your budget right. So don’t give up!

6. It’s a myth that you can’t budget an irregular income.

7. List your expenses first then see how far your income stretches. Priorities will rise to the top.

8. When times are good, put money aside for leaner months (because you know they’re coming.)

9. Talk to your creditors. Work out a realistic repayment plan rather than ignoring the issue.

10. Don’t make a promise to a creditor you can’t keep.

11. The majority of people who think they’re bankrupt are actually just scared. Fight the fear.

12. Don’t invest until you’ve paid off your debts and have three to six months of expenses saved up.

14. Focus on the controllables—for example, how much you’re investing. You can’t predict the market.

15. For extra motivation in Baby Step 2, plug your current debt payments into a retirement calculator.

16. Guilt spending will get your family nowhere.

17. Don’t enable your children. Take a deep breath and say no.

18. It won’t hurt your adult children to pay rent. It may actually inspire them to move out.

19. Don’t count on having your student loans forgiven—they probably won’t be.

20. Create an aggressive repayment plan instead of paying the bare minimum for 20 years.

21. Student loans are a high-priority debt. Not even bankruptcy will erase them.

22. Know the difference between a sinking fund and an emergency fund.

23. Your emergency fund is not an investment—it’s a buffer between you and life.

24. Understand what a true emergency is. Christmas is not an emergency.