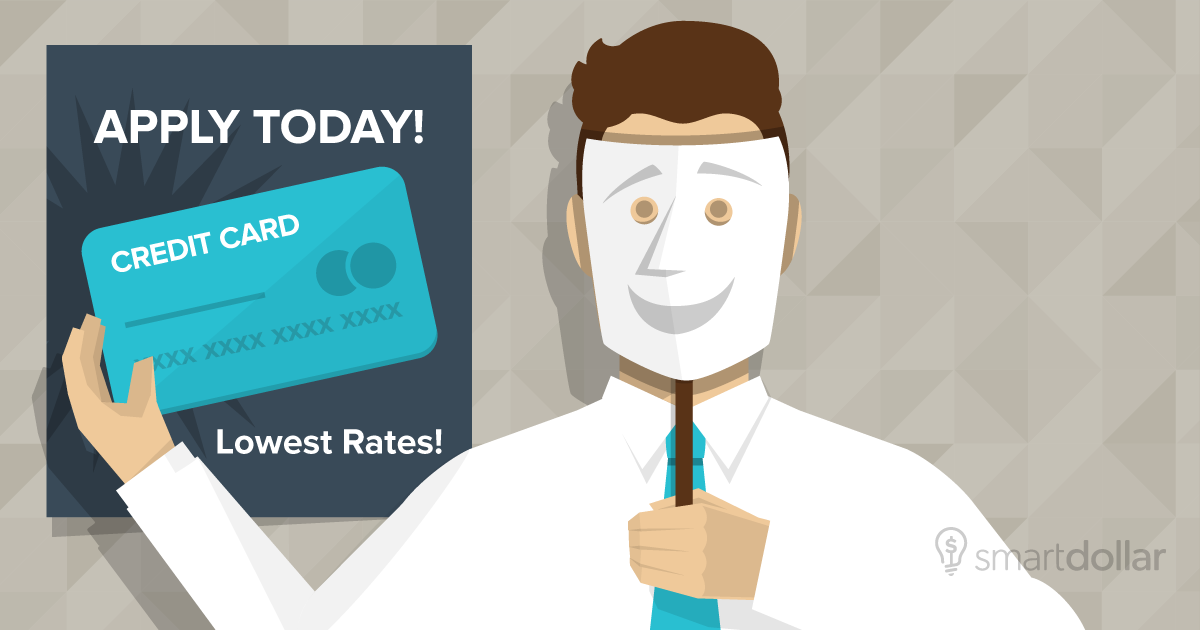 Most Americans can’t imagine giving up their credit cards. After decades of world-class marketing, these little pieces of plastic have come to be seen as status symbols of fun and wealth.

The trouble with all of the glamorous, VIP imagery surrounding credit cards is that it’s built on lies—lies that are devastating millions of people nationwide. If you look behind the slick marketing, you don’t find any real wealth. You find deep debt.

One survey found that 70% of Americans would have difficulty meeting current financial obligations if their next paycheck were delayed just a week. And one of the main causes of that risky situation is widespread credit card debt. In fact, about 25% of Americans’ paychecks go to monthly debt payments!

Here are a few of the lies about credit cards that many have accepted as truths.

Through amazing marketing, millions have been led to believe that credit card companies are simply offering people a service. The truth is debt is never a service to anyone but the person selling it. Credit cards are a product. If you doubt it, consider that the gross revenue for the entire industry in one recent year was $150 billion. These companies are making big bucks.

2. It’s impossible to rent a car or make a purchase online without a credit card.

This one is simply false. It’s possible to rent cars, book hotels and make purchases online with debit cards. Debit cards carry the same logos found on credit cards, and they work just as well for these kinds of purchases as credit cards do. However, with one key difference—you can’t use debit cards to rack up debt.

3. So long as credit card users pay the card off every month, they’ll avoid debt and get awesome perks at the same time.

This is widely believed, but studies suggest it is not as widely practiced. Many credit card users don’t pay off their balances every month—in fact, a recent survey showed 28% of middle-income households paid late fees in the past year. And what about those perks? Even if you’re saving up airline miles or cash back through points programs, any advantage is often wiped out through higher spending. One study found that swiping a card to pay for things leads people to spend 12–18% more than they would have done with cash. Paying with plastic may feel painless in comparison to paying with cash, but you’ll think again when the bills start rolling in.

Living paycheck to paycheck and using credit cards to skate by will eventually catch up with you. Maybe it already has. If you’re facing a pile of plastic debt, you can take steps to stop the cycle today.

Those quick wins will give you the momentum you need to outsmart the credit card companies and eliminate your debt once and for all!