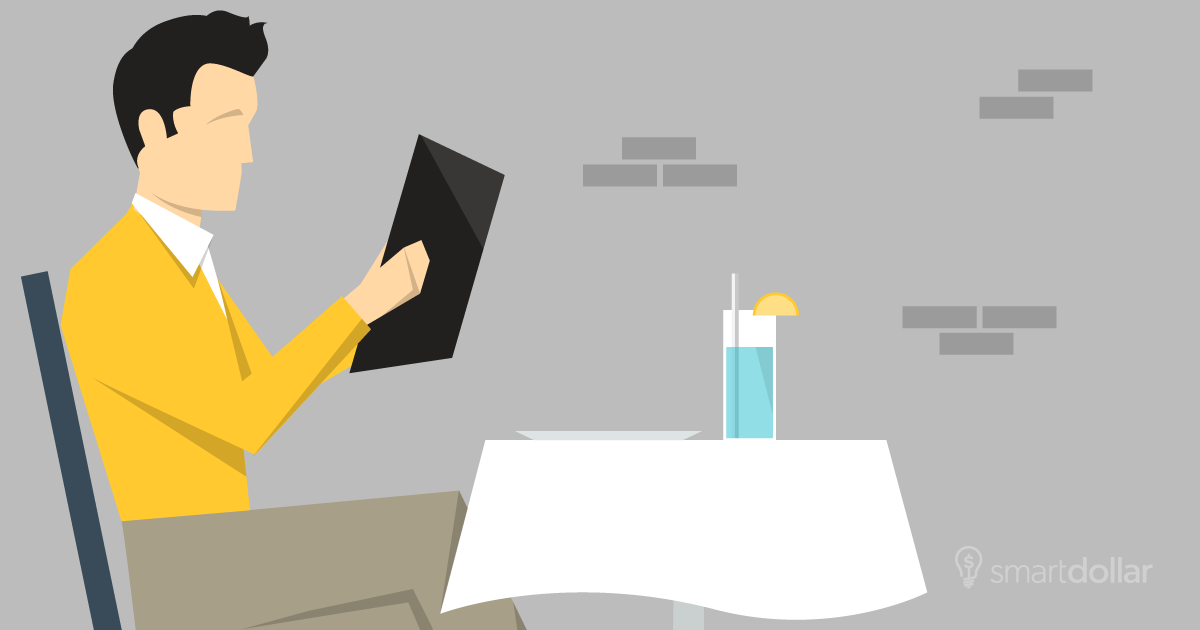 You’re not splurging on luxury cars or flashy diamonds. But if you’re like most Americans, you may be losing a small fortune each year (more than $4,000!) on relatively minor indulgences.

Instead of letting your money run wild, reevaluate your spending and revise your budget in these four everyday areas:

You had great intentions this year. You were finally going to start bringing your own lunch to work. But then someone invited you to that awesome hot chicken place down the street. And after that, you got a serious craving for some Tex-Mex. Fast forward a few weeks, and you’re picking up lunch more than packing it. So what’s the big deal?

On average, Americans spend $36 per week eating out at lunchtime. That’s more than $1,800 per year! Even if you just swing by a drive-thru, at $7–8 a pop, that’s a lot of lunch money. It’s no wonder 65% of Americans say their biggest money pitfall at work is eating out or buying snacks. To curb your spending, budget a few special noontime meals per month. And when you do finally get that break from leftover casseroles and reheated quiches, you’ll appreciate this little luxury even more.

Be honest: How many of the hundreds of cable channels do you regularly watch? Ten? Maybe fifteen? Why shell out for a ton of unused channels when, for a fraction of the cost, you can fulfill all your binge-watching needs with online streaming? Even with today’s cheaper alternatives, more than 39 million of us are still paying around $86 per month for cable and satellite services.

That’s a lot of money to blow on your favorite sports and movie channels. If the big game is really that important to you, just downgrade to basic cable and a sports-only package. Or go to a friend’s house with a big bag of chips and a crockpot full of melty cheese-and-chili dip. Because no self-respecting football fan can turn down queso.

After a stressful day of 4-year-old tantrums or never-ending meetings, hitting the gym can give your body and mind a much-needed break. But that means you have to change clothes, get in your car, drive to the gym, and then try to outrun some stick-thin teenager on the treadmill next to you. Or you could just eat a pint of ice cream. Decisions, decisions.

It’s estimated that we waste about $37 each month under-utilizing our health clubs. So if cooking dinner, giving the kids a bath, and reading five bedtime stories is your reality, it could make more sense to run around the block rather than hit the gym. Do whatever works best for you. Just don’t blow $400 a year on best-laid plans.

Coffee is a necessity for many of us. It’s like air—deliciously caffeinated air. But that’s no reason to blow an average of $21 a week on extra hot, double shot lattes (without the whip, of course). We know the talented barista down at Jittery Java handcrafts your beverage with love each morning, but let’s get real. If you buy some decent beans and add your own syrups and creams, your homebrew will taste just as sweet. Plus, with a savings of more than $1,000 per year, you can now afford some darn good beans.

Hear us, America. Everything is good in moderation—even coffee and TV. But moderation often trips us up. That’s where the budget comes in. It’s okay to plan for occasional splurges, but make sure you’re not allowing small luxuries to run away with your future goals. Control your spending now, so you can live and give like a rock star later on.