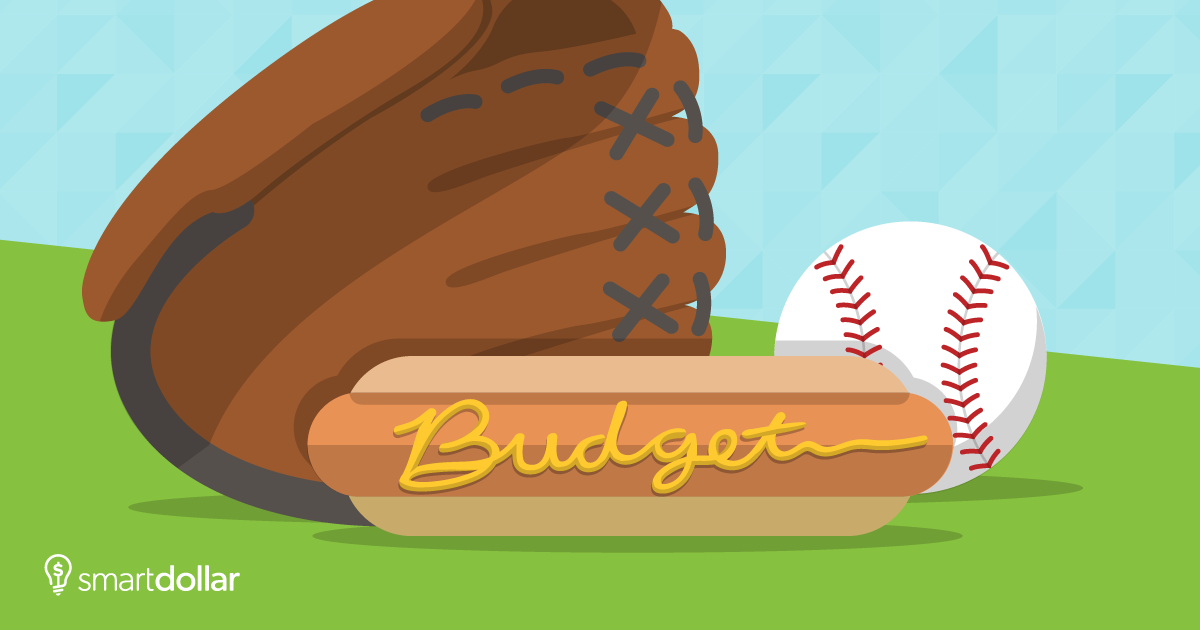 It’s tough to say which is the greatest American sports tradition. Is it tailgating and bundling up to cheer on your favorite football team? Or is it singing “Take Me Out to the Ballgame” at the top of your lungs during the seventh-inning stretch?

No matter which one you choose (if you can choose), either option will cost you a pretty penny. The average ticket price for a National Football League game is almost $85, but you can easily pay $100 or more per ticket. Major League Baseball games are a better deal at about $28 per ticket. But if you’re planning a family outing, you’re looking at $100-plus just to get into the game. Tack on parking expenses and a snack, and you’ll be lucky to stay within a $200 budget for the day!

With these prices, it’s not surprising that many families are giving up sporting events for cheaper outings. The good news is that some major sports franchises have taken notice of the financial crunch and dropped ticket prices. The bad news is that, according to CreditCards.com, some of these same teams are offering payment plans on season tickets. Sure, the plans are interest-free, but if you have to put something like that—a want, not a need—on a payment plan, you can’t afford it. Don’t fall into that trap.

Here’s more good news: With a little planning and budgeting, it is still possible to take the family to a game.

Seriously, you can do it. The key is to be patient and imaginative. Here’s how:

You don’t have to buy tickets directly from the team. Check websites and online auctions like Ebay or Craigslist. If you choose to buy online, make sure you are buying from a reputable seller. Check their seller ratings and read the buyer feedback.

Sit in the Upper Level

Whether you’re going to a pro football, basketball, baseball or hockey game, one thing is certain when it comes to ticket prices: the higher you sit, the cheaper the tickets. If the average cost for a family of four to go to an NFL game is closing in on $300, then you could possibly buy the cheapest tickets for half of that cost. Think about it this way—you’ll get plenty of exercise walking up all those steps!

Unless your team has the hottest ticket in town, chances are that there are thousands of empty seats at every game. Some tickets are never bought, but many have been purchased and simply aren’t used. Ask friends and coworkers if they know of anyone who has extra tickets. They may be willing to give you the tickets or negotiate a good deal. The closer it is to the game, the more desperate they will be to sell their tickets.

Major League Baseball has a massive minor league system with teams all over the United States. Chances are, there is a minor league team in a city near you. Or, maybe you’re a hockey fan with ice in your veins, but you don’t want to shell out $63 a ticket. Passes to minor league games are much cheaper. Plus, you never know—you could be watching future superstars!

If you’re an avid football fan, see if you can score tickets to an Arena Football League game in your area. If you’re a sports nut in general, you have plenty of inexpensive options with local high school, college and amateur leagues.

If you’re working through your debt snowball, consider if it’s worth it to spend a good portion of your entertainment budget on one game. That’s a question only you and your family can answer. Depending on ticket prices, one game could be the equivalent of two or three movie nights. It’s good to get away with the family and take a deep breath from the intensity of paying off debt, but $200 for a Yankees game probably isn’t your best option.

Bottom line: You can go to a sporting event without busting your budget. But you have to be smart. Follow these tips to take your family on an unforgettable outing!