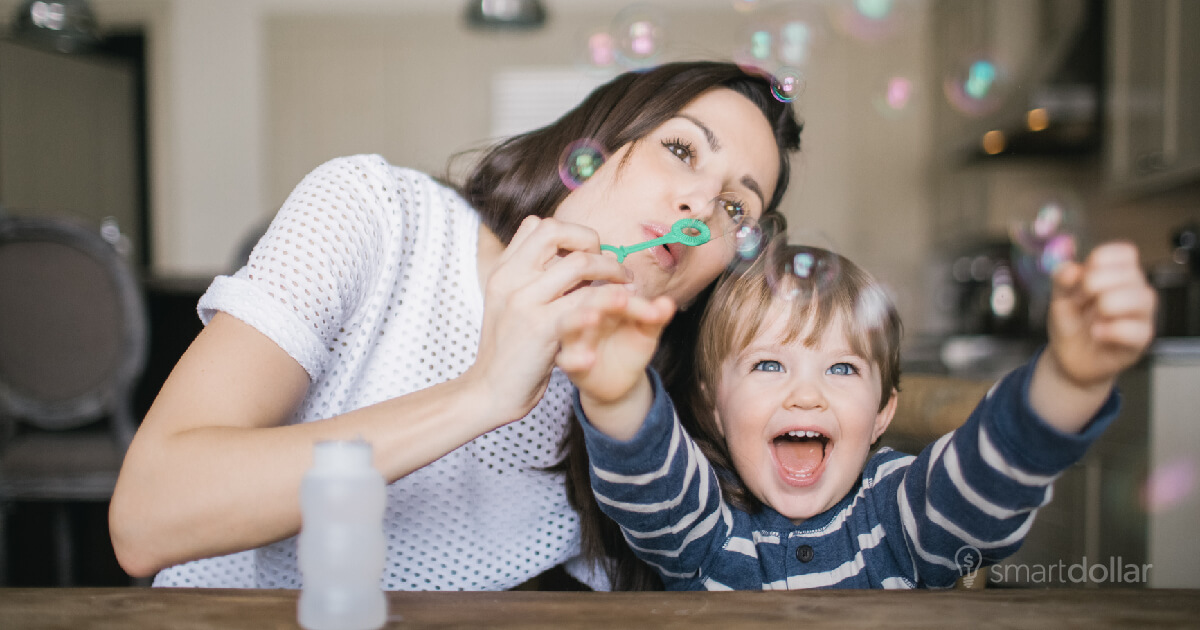 The second family makes plenty of money—more than enough to pay off that debt in two years. But they have so much money going out, they can’t keep their heads above water. Whether it’s in the form of an overbearing mortgage, credit cards or a car payment, their debt keeps them from making progress.

All of their income gets sucked up by other stuff, which leaves them making minimum payments on their debts and never gathering any momentum. It’s a difficult, stressful way to live.

Related: A Proven Plan for Getting Out of Debt

At some point, people who become debt-free decide that enough is enough. Their old lifestyle wasn’t working, and they’re ready to make some serious changes. It’s like they have a personality change, but that’s not what really happens. All they are doing is rediscovering aspects of their personality that have always been there.

So what are some of these traits of people who become debt-free?

People who decide to ditch debt for good realize that debt isn’t a tool. While their FICO score may go down, their net worth goes up.

Someone who really wants out of debt can walk right past the shoe aisle or the flat-screen TV aisle without blinking. Why? Because they know all of that stuff can wait. Impulsive, impatient purchases are debt’s best friend.

People who are getting out of debt don’t care what others think. You know you’re on the right track when your broke friends are making fun of you. Getting out of debt can require drastic lifestyle changes, which means you’ll never succeed if you aren’t mentally prepared and confident in your decision to find financial peace.

No-brainer, right? Getting out of debt is a goal in itself, so of course people who want to get out of debt are goal-oriented. But the catch here is that these people do more than just set goals—they map out how they plan to get there. That’s what the Baby Steps are all about: small goals that lead to the one giant goal of being debt-free!

Getting out of debt takes a sense of responsibility and maturity—two traits that match up well with patience. And maturity has nothing to do with age. Some 50-year-olds still treat money the same way they did when they were 20—they just have more of it now. When you’re responsible, you want to get out of debt as fast as possible so you can begin saving, putting money into a college fund, investing, and paying off the mortgage early.

6. They are willing to make sacrifices.

Eating out. Cable. Going to movies every week. These are the types of things that might have to go while you’re getting out of debt. But keep in mind that budget cuts are just temporary. When you’re debt-free, you can begin slowly adding those things back into your lifestyle.

The bottom line? You have to be motivated and do something about it over time.

If you want to get out of debt, you can get out of debt—no matter how much money you owe. Even if you don’t think you’re particularly strong in all of these characteristics, you’ll be amazed at how your perception of “wants” and “needs” will change once you start the Baby Steps.

When you’re motivated, passionate and even a little angry, you’re more than willing to do whatever is needed to achieve financial peace. Everything else will take care of itself.