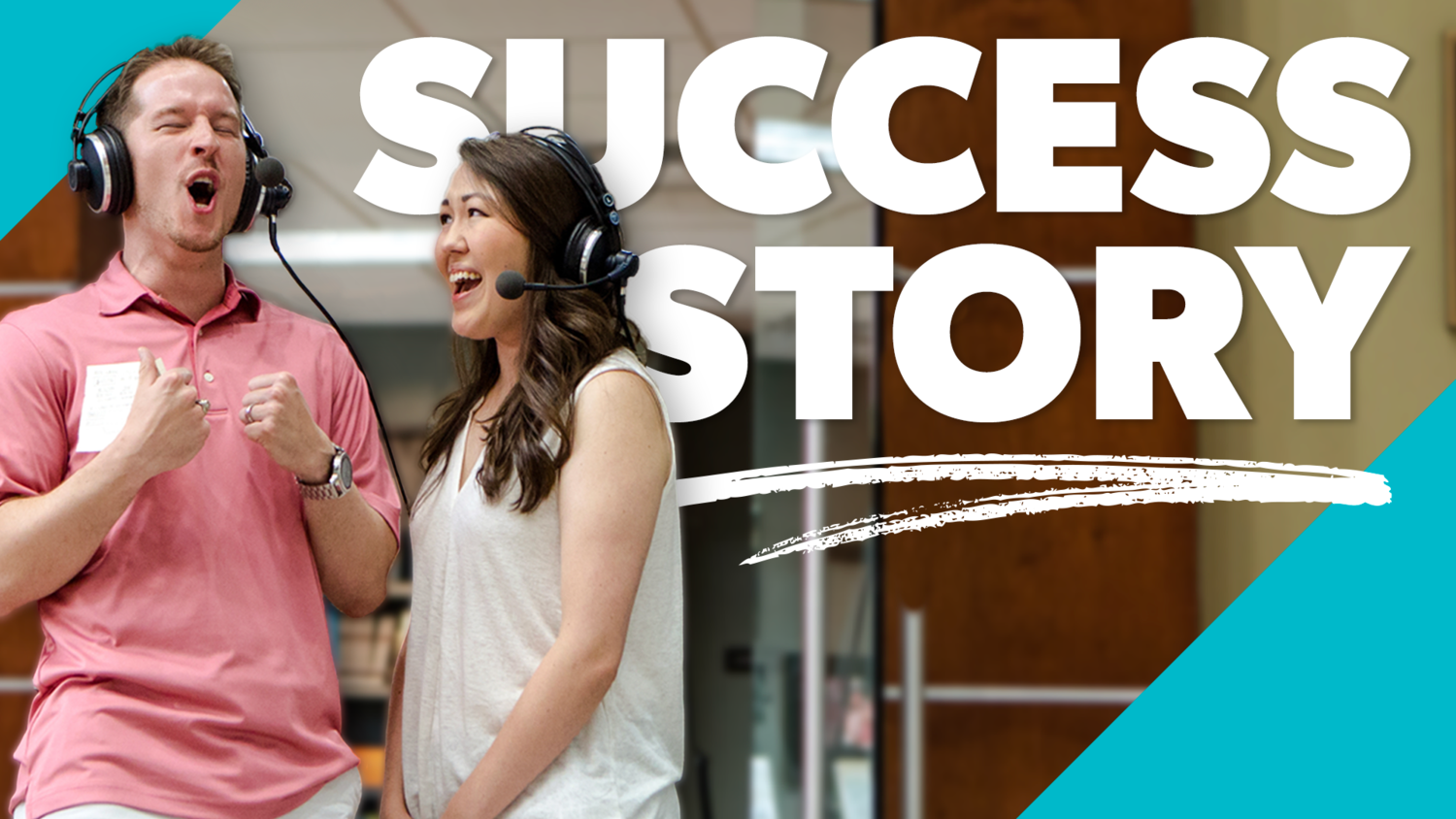 In the past few years, Josh and Lindsey of Dallas, TX have made great progress with their money. But they’d tell you the impact it’s had on their marriage is the biggest benefit.

When Josh was offered SmartDollar at work, he and his wife got busy changing how they handled their money. In just a few short months of following the program, they became loyal budgeters, saved up a starter emergency fund, and started attacking their student loans on the way to becoming debt-free.

“I think the growth we’ve seen in in our relationship is by far the most profound,” says Josh, an architectural project manager. “I think that’s the strongest thing, and what we count as the biggest blessing.”

But he’s quick to note that the financial turnaround he and his wife have enjoyed since starting new money habits is also pretty awesome.

“Just knowing that we’ll be retiring by the time we’re 55, and millionaires before then, is pretty exciting,” he says.

“What surprised me the most about SmartDollar was the progress we made together,” she says. “How we were able to pick up momentum because we were working together and were on the same page as we were talking about it.”

That’s the power of unity, and it’s something emphasized throughout the SmartDollar program.

Josh and Lindsey met in college and were married in 2011. They graduated two years later, but with a huge burden of student loans to pay back as they started their careers. By the time they encountered SmartDollar, they’d racked up nearly $122,000 in total debt!

Their situation was actually pretty typical for a young couple. On the one hand, they were newlyweds fresh out of college and ready to take on life together. But on the other, they were deeply in debt and had little understanding of how it was impacting their future.

Lindsey was managing the couple’s finances when they first got married.

“I just made sure that the bills were paid, and that there was enough money in the bank account just to make it to the next month.”

“Just as money came in, it went out,” Josh recalls of the early days of their marriage. “And before I realized it, we were spending as much as our rent in food every month!”

From Paycheck-to-Paycheck to the Baby Steps

Josh sensed they needed to make some changes, but he wasn’t sure where to begin. A conversation with his father led to the subject of how to build smarter money habits.

“My dad gave me some of the Ramsey curriculum to listen to on audiobook in my Corvette while I was bumbling along in Houston traffic,” Josh says. “It was just a lightning bolt for me. I didn’t know that I was doing stuff wrong.”