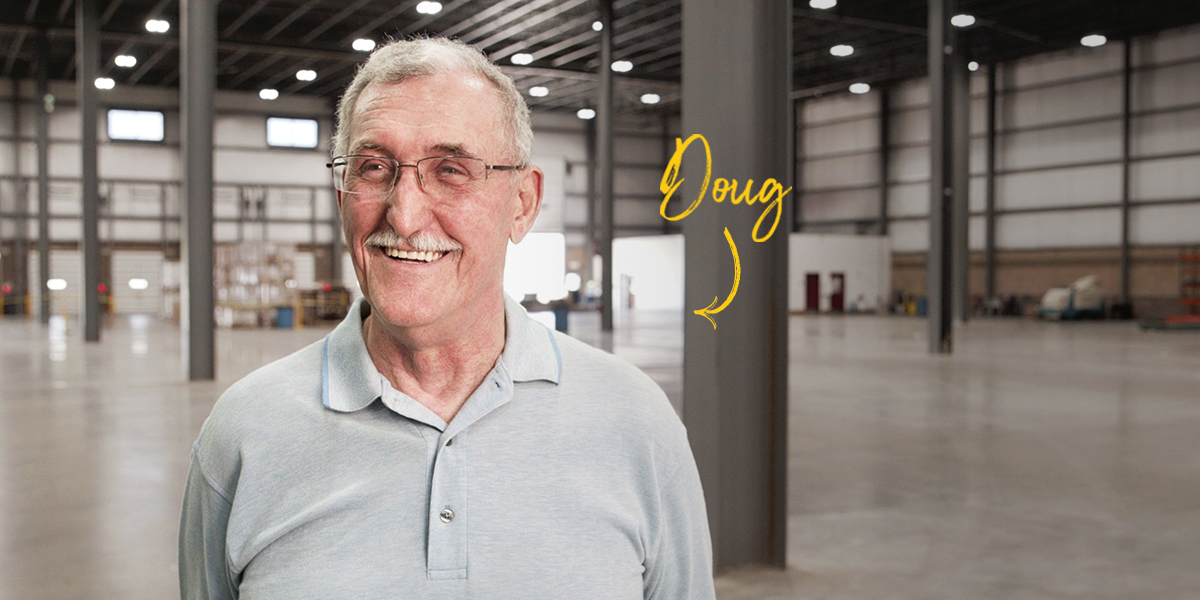 Financial Wellness Month comes once a year...and that's not nearly enough. Sure, it's great to have a whole month dedicated to getting better with your money, but taking steps to prepare for the future ought to be on every employees mind more than just one month a year!

As an HR manager, you need a way to help workers keep retirement top of mind. Most people realize saving for the future is essential, but most aren’t saving much—and many aren’t saving at all! Take a look at your own company’s 401(k) participation and savings rates if you don’t believe us.

At SmartDollar, we’ve seen several reasons for the failure to save. The good news is there are steps employees can take to make saving easier. It can even be fun! And here’s the best news of all: the power to help them is in your hands. Here’s what works.

Show Employees How to Stop Living Paycheck to Paycheck

Paycheck-to-paycheck living is the pits. And for millions of American workers, it’s their daily reality. Chances are the same problem is keeping many of your own employees from getting focused on saving for retirement. So, what’s the solution?

Start by realizing that for most workers, living paycheck to paycheck is not really the problem. It’s not? No, it’s not. Living on the edge is only one symptom of the deeper issue.

The real issue is bad behavior and the lack of a plan to win. Nobody needs to put a lot of thought into becoming a financial failure—it just comes naturally! To fail, you just need to do normal stuff like spend more than you earn and get into debt. And that’s exactly what most workers do. But to win, they need a plan. And that means helping them drop the bad habits and replace them with new ones.

Living from one crisis to another sucks! But millions of people have left that lifestyle behind and pushed ahead into a position of hope and wealth. Employees need to hear from ordinary people just like themselves who have been there and done that. That’s why content they can trust delivered by people they can relate to is essential. By focusing on new and healthy habits like budgeting, saving for emergencies and eliminating debt, absolutely anyone can get on track for a healthy retirement.

Step one in helping employees get ready to save more for retirement is to get them out of emergency mode and onto a plan. The next step is to help them become debt-free.

How many times have you been told that debt is normal? Or maybe even good? And you’re sure to have heard that to really succeed in America, you have to be willing to borrow money. Well, we’re here to tell you those are all myths!

How do we know? Because we’ve worked with and heard from millions—yes, millions—of people working in thousands of companies across America who are either debt-free or well on their way to getting there. And they didn’t die from the hard work it took to do it! This is what actually happens when employees get out of debt:

As you know, a 401(k) is a powerful way to build wealth for the future—but only if employees use it! Which leads us to a story . . .

Tell Them a Story About Compound Interest

In our decades helping employees build serious wealth for retirement, we’ve found something that may surprise you: many people go decades in their working lives without anyone telling them about the miracle of compound interest.

If you’re investing for the future of your business or your own retirement, you already understand the role that time plays in making money grow. But many who work for you probably don’t. That’s tragic!

On a more hopeful note, many of your employees already see your company as a source of trusted guidance around money. So tell them the real story of Jack and Jill.

Jack and Jill were fraternal twins who went to the same school, graduated the same year, and shared similar aspirations. Both wanted to have careers doing what they loved. But there was a crucial difference—while Jack heard the truth about investing early on, Jill didn’t get the memo until later. Here’s how that played out.

When Jack started his first job at age 22, he started socking away 15% of his pay in his company’s offered 401(k) from day one. That was smart! He knew what to do because someone in HR was nice enough to show him a chart about compound interest. Looking at it, Jack could tell that it would be a huge advantage for him to start early saving and let his retirement nest egg grow for decades ahead of his retirement.

Meanwhile, his twin sister, Jill, also started a new job. But no one told her about how compound interest could help her money grow—at least not until the subject came up over Christmas one year. Over a couple of eggnogs, Jack showed Jill his 401(k) balance and pointed out how the interest was beginning to pick up steam as the growth compounded over the years.

Jill was sold! She signed up for her own company’s retirement plan in the new year, investing 15% just as her brother had recommended. She made a wise move, of course. But as you may know, her account never caught up with her brother’s. At the ends of their careers, both twins had plenty to retire on—but Jack’s was way ahead of Jill’s. Here’s the math:

See how compound interest helped him out? Jack and Jill started up the hill of life at the same time, but Jack got to the top and on his way to a smooth landing much sooner than Jill did. Your  employees deserve to know the truth about compound interest—and to start taking advantage of it as soon as possible!

We’d like to tell you about Doug. A few short years ago, he wasn’t ready for retirement. Despite having a great job at OMG, Inc. in Massachusetts, Doug and his wife just hadn’t ever gotten around to saving.

But because OMG cared enough to bring SmartDollar to their team, Doug and his wife were able to pay off over $70,000 of debt and save over $40,000. Even better, they were able to get on track for retirement and fulfill their dream of traveling across the country in an RV.

Guess What Your Peers in HR Are Saying About SmartDollar?

Lindsey is an HR Manager with the Beck Group. She’s heard all kinds of approaches to helping workers solve their financial problems. But she’s only found one that truly helps.

“In Human Resources, I see a lot of different programs out there,” says Lindsey. “What surprised me about SmartDollar was just how easy it was to navigate and to use. The self-paced style was really helpful.”

In case you’re wondering, Lindsey speaks from experience! She benefited from SmartDollar when it was offered at her husband’s company. They used the teaching to change their own finances, and she was thrilled about the idea of bringing it to the Beck Group as well!

“We know that SmartDollar works,” she says. “I’m very excited to roll it out in my workplace. I know from the conversations I’m having with people that they need help planning—figuring out what to do with their money and how to plan for retirement.”

Most of your employees already know they need to take better care of their money. And they’d love to put more money away for retirement! But they don’t have a plan to make it happen, and they probably don’t have much hope for the future. This is why your team needs SmartDollar. Reach out to us today for a demo and learn more about how we can help you provide financial wellness that actually works.