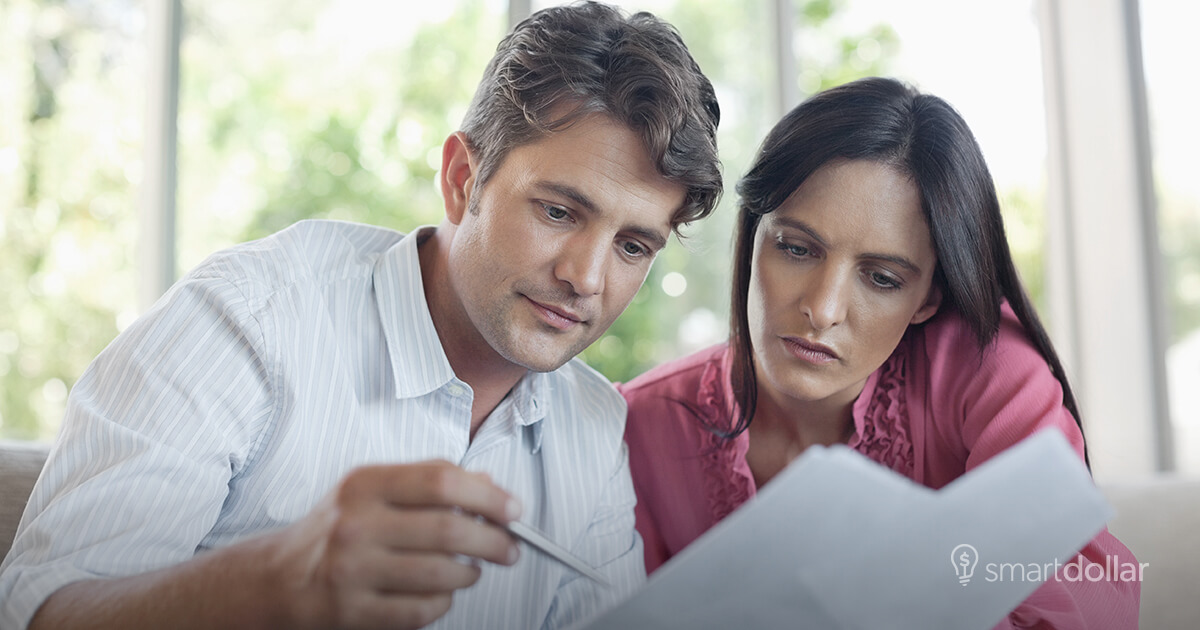 Here at SmartDollar, we believe you deserve to retire with more than enough money to live a happy and comfortable life when you’re finished working. But behind that belief, there’s a question that every employee in America must ask sooner or later in the course of their careers: “How can I be sure I’m going to have enough to live on in retirement?”

That’s a huge question. And honestly, it’s going to take a bit of digging to get a satisfying answer. Let’s begin to tackle it by asking a somewhat smaller question.

Let’s make it a pop quiz. Don’t worry, nothing’s riding on this but the opportunity to learn. We’ll even provide you with multiple choices and tell you the answer with no waiting. Here we go:

Key 1: What is the greatest driver of retirement success, according to financial experts?

If any of those terms are unfamiliar, here’s a hint: ignore them. Go for the simplest answer, the one you’re most familiar with. Have you made your guess yet?

The answer is D, savings rate. How much you save is way ahead of what you choose to invest in, or how you spread your investments around. (1)

That’s right, a study conducted by the American Society of Pension Professionals & Actuaries revealed that the greatest factor in retirement success by far was the savings rate. How much you’re putting in makes up 74% of what it takes to retire well!

Key 2: The Real First Step Toward a Great Retirement Is Getting Out of Debt

In light of the experts’ overwhelming verdict in favor of savings rate, you may be asking another question—“How soon can I ramp up my investment levels in a 401(k)?” Our answer to that question may surprise you, too.

The truth is that there’s a hidden assumption behind all of the answers listed above, an assumption that can’t be overcome even if you’re investing every dime you earn into retirement. The whole question of retirement is moot until you get yourself completely out of debt. Let’s take a look at why.

The longer debt hangs around your neck, the less time and money you’ll have to put toward aggressive savings in a 401(k). And all too often, American workers ignore the crucial issue of debt for so long it prevents them from achieving their retirement dreams. In fact, when debt follows you into retirement, it usually becomes an even bigger problem than it was during your high-earning years.

That’s why it’s essential that you either delay or pause all retirement investing today until you have eliminated all consumer debt—everything but a mortgage if you have one. This is one SmartDollar step that some people have trouble buying at first glance. If you doubt it, let’s walk through one example of how a brief season of attacking debt while pausing investment can transform your retirement outcome.

Picture Joe, who works as a construction manager and earns $90,000 a year. He has gotten a bit of a late start on his retirement plans but he knows time is of the essence so he wants to get busy today. Let’s run the investment numbers on two different scenarios, both covering a 20-year period. In both cases, we’re going to assume a modest and reasonable average rate of return of 7% in a 401(k).

In the first scenario, Joe will jump right into investing 4% of his annual earnings, or $3,600 a year, with no time taken off to eliminate debt. This represents the normal approach to retirement planning. Many carry high levels of debt and 4% is a typical amount for 401(k) participants.

In the second scenario, Joe will heed the advice of SmartDollar, which will result in two key differences: 1) he’ll wait two years to invest and spend that time becoming debt-free and 2) he’ll use his debt-free confidence to sock away a whopping 15% a year of his income into his 401(k).

If you had to guess, which scenario do you think will have the greater results? For those who are skeptical of the idea that you should take a year or two to get out of debt before investing, you’d probably guess that starting right away is the most important ingredient to a great retirement. But you’d be dead wrong! Check out the chart below if you’re still in doubt.

Wow! Despite getting a two-year jumpstart on the debt-free scenario, standard-plan Joe can’t hold a candle to SmartDollar Joe! Curious to see the details on the numbers? Check out the table at the bottom of this article.

After 20 years, hanging onto debt and investing 4% every year only produced $147,583. But in the same stretch, even after using the first two years to retire debt, Joe racks up nearly half a million dollars.

As you can see, there were two keys to Joe’s retirement dreams. Savings were indeed a giant factor in his investing success. But don’t miss his critical decision to hold off for two years to get out of debt. Painful as that decision was, he chose to get out of debt first because he knew he’d have more money to invest and more hope and intensity to attack his retirement goals.

Many assume it’s never too early to invest for retirement. Although there’s some truth to that idea, it paints an incomplete picture. Because of the near-universal epidemic of high debt in America, not even high savings aided by the miracle of compound interest is enough to establish a healthy nest egg. Even before unleashing the power of savings, it’s necessary to leave debt behind completely.

As you work toward debt freedom, the key fact to keep in mind is that you’ll have more than enough time to make up for the relatively short season needed to eliminate debt. What’s more, you’ll have way more energy as you take on the investing portion of your retirement dream! As you see the size of your debt melting away, the progress has a way of changing your view of money and the whole rhythm of your life. The numbers really don’t lie! And neither do the smiling faces of workers who retire debt-free and with plenty to live on.