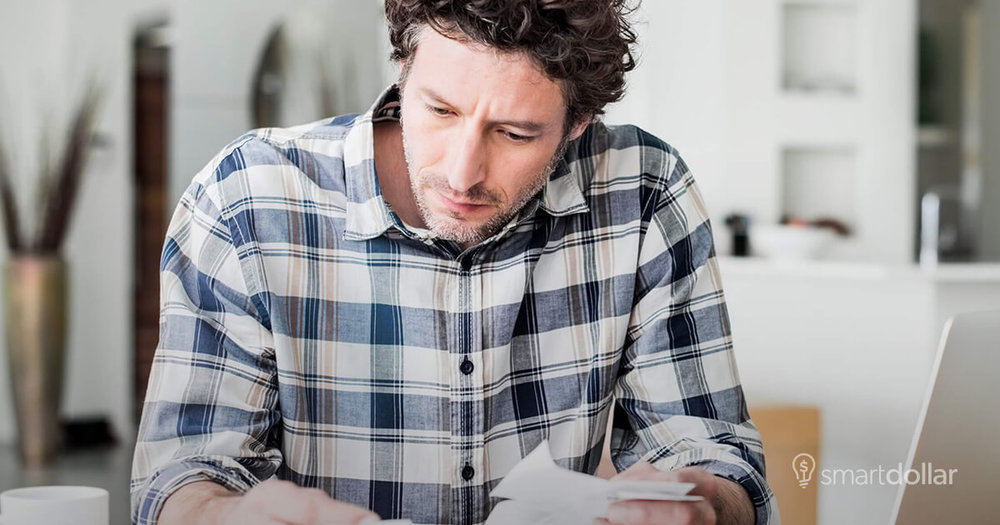 You’ve probably been told the key to getting your employees ready for retirement is to be sure they pick the best investments available in their 401(k). After all, asset quality is the one part of retirement education that gets the most talk in the 401(k) world.

But despite the hype, did you know a recent study by the American Society of Pension Professionals and Actuaries (ASPPA) found that asset quality only makes up about 2% of a successful retirement strategy? A far better indicator of retirement readiness is a worker’s savings rate. ASPPA attributed 74% of being on track for retirement to how much someone invests. (1)

How much an employee contributes is over 45 times more important than what they’re investing in. That’s right—the savings rate makes a 45 times bigger impact on retirement outcomes! In ranking retirement priorities, asset quality just can’t compete with the basic question of savings. By far the most effective way to improve your employees’ retirement readiness is to get them contributing as much as possible to a 401(k).

How Much Are Americans Saving?

So how are Americans doing in the retirement savings department? First let’s check participation. Nationwide, the average participation rate in company 401(k)s is about 70%. (2) While it’s great news that two-thirds of eligible workers are saving, Vanguard data from the second quarter of 2017 showed these employees are only saving 6.2% of their income on average (3)—a drop from the previous year, and well below the widely recommended standard of 15%.

That level of savings is discouragingly low and could reduce your chances for outpacing inflation, but the bleak picture it paints of Americans’ retirement health is still incomplete. When you account for the 30% who save nothing, it brings the average savings rate down even further!

Some employers may point to the decade-long trend of rising average balances in employee retirement accounts as a potential offset for low contribution and participation rates. But that trend doesn’t mean workers are necessarily on the right track. Vanguard’s retirement analysis finds the average balance as of June 2017 only hit $96,495—far too low to support a 30-year retirement! (4)

And to judge your company’s financial wellness, we also need to examine the larger context of the trend. Although average 401(k) balance is important, it’s not the most essential factor in measuring how well employees are managing their finances. Again, rate of savings plays a far larger role in long-term results than any other factor. Furthermore, not all industries have the same average tenure or worker income—and any assessment of your company’s financial wellness should reflect those differences.

Regardless of the industry, studies of the overall retirement landscape show that, despite hype about rising balances, most American workers aren’t anywhere near being ready for retirement. The same Fidelity study finds the average balance has risen by just over $18,000 since 2007. While growth is better than falling or stalled savings, the increase works out to less than $2,000 a year in the average 401(k). (5) That kind of growth is nothing to sneeze at, but let’s take a closer look at what’s really happening in these accounts.

We can’t assume all that growth is tied to improvements in the average worker’s financial understanding. Fidelity reports that through the end of the second quarter of 2017, only 47% of growth in average account balance among 10-year continuous participants can be attributed to employee contributions. (6) Over half was a result of stock market performance over that period rather than any employee effort to save more.

Median Balance Is Even Worse

As mentioned above, average balance doesn’t tell the whole story. And to see how inadequate 401(k) balances continue to be for any realistic shot at retiring with dignity, it helps to look at median balance. Actually, it hurts to look! At $24,713, the median is even worse than the average. (7)

If you think the median number is shockingly low, consider this—a 2016 study by GoBankingRates.com reported that nearly three in five Americans have less than $10,000 saved for retirement. (8) And fully a third don’t have a dime for a nest egg. In a word, most Americans have little or nothing saved.

Despite 40 years of investment by employers and their teams since the creation of the 401(k), retirement balances simply aren’t getting much better with time. Any way you look at it, Americans are failing spectacularly to plan for retirement.

Why Are Savings Participation and Contributions So Low?

Why are savings rates so low, with many investing nothing at all? It isn’t that people don’t want to save—it’s that they don’t have any money to put toward retirement! Bad financial habits drain all of their income long before they can even think of investing. A look at the typical employee’s finances tells you why:

And here’s something else to consider about the average worker’s financial troubles: Many employers mistakenly assume their workers earn far too much to be in any difficulty with their money. But the same study showed that even among employees who make six figures annually, almost 10% struggle to make ends meet.

What the Widespread Lack of Financial Wellness Means for You

Many of the people you employ are in a personal finance crisis, which in turn impacts the health of your business. Your employees are hurtling toward their golden years with little to no money. And with 56% believing they will always be in debt, it makes for the perfect storm: high debt, no expectation of change, and a distracted employee with low morale and productivity. (10)

That 56% is significant. An employee saddled with debt sends a large chunk of their paycheck right back out the door to payments and high interest rates. Once they cover living expenses, they are lucky to have any money left to invest, and that’s before any emergencies come up.

It’s no wonder your employees aren’t saving more! These are definitely big problems, but they are actually just the symptoms of a much deeper issue. Lacking a basic understanding of how to control their money, your employees are drowning in money woes and it’s harming their productivity!

You can help your employees stop their paycheck-to-paycheck lifestyle and achieve real financial wellness in their lives with a financial benefits program that begins by teaching the basics of budgeting, saving and debt elimination.

With solid financial-foundation tools, your employees will discover that it’s easy to invest that recommended 15% in their 401(k)s. As a natural result, you’ll see higher participation and contribution rates in your retirement plan. It’s a change that can help your business and your team.